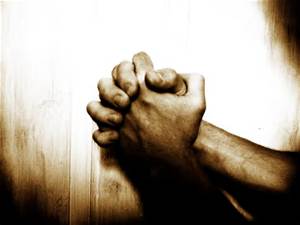 The Brief RCOPE scale is a 14-item measure of religious coping developed and studied by Kenneth Pargament (e.g., 1997) and his colleagues. The scale is based on coping theory applied to religion and aims to help researchers understand one relationship between people and their religion when they experience a stressful life experience.

Positive coping means drawing upon spiritual resources in a way that helps people cope with stressful events. Such people may have a secure relationship with God or a higher power, hold a benevolent worldview, and have positive relationships with religious others.

Negative religious coping indicates intrapersonal religious or spiritual struggles. The conflict may be experienced as personal tension, conflicts with God, or religious others.

The coping scales address five dimensions of religious coping, which Pargament et al. (2011, p. 56) phrase in goal language using the phrase “Religious methods of coping to…” followed by a specific dimension as follows:

The Brief version of the RCOPE has 14-items and is the most commonly used measure of religious coping.

Researchers have used the Brief RCOPE with people from different ethnic groups and religious groups. Most studies in a 2011 review were based on US samples (Pargament, Feuille, & Brudzy).

Reliability: The median alpha values for the scores from the two subscales based on thousands of participants (Pargament et al., 2011) were: PRC = .92 and NRC = .81.

The relationship between the two scales is orthogonal based on most factor analyses but there are some low association values in some studies.

Validity: Several studies support the conclusion that the RCOPE usually produces adequate validity values in relationship to measures of spirituality such as wellbeing and post-traumatic growth.
2011
Sapp (2011) studied religious coping and depression in a Christian university sample. Findings:
> The Brief RCOPE- Negative Scale had a positive significant correlation with Beck Depression Inventory scores, r = .37.
> The Brief RCOPE had a significant negative correlation with the Spiritual Well-Being Scale r = -.35.
2021

Religious Involvement. Stanford et al. (2021) reported the relationship between the Brief RCOPE scales and three measures of religiosity from the DUREL(Duke University Religion Index): organized (ORA) and nonorganized religious activities (NORA), and intrinsic religiosity (IR). Following are the correlations. Those that are statistically significant (p < .01) are in bold. As can be seen, there is a strong relationship between positive religious coping and religious involvement.

Verhoeff-Korpershoek and her colleagues (2022) studied religious coping in a sample of Christian outpatients who experienced anxiety or depression. They used an 11-item Dutch language version of the Brief RCOPE, which had alpha values of positive = .74 and negative = .71. The results indicated a statistically significant correlation between negative religious coping and lower wellbeing.

To see the relationship between the Brief RCOPE and the RSS (Religious and Spiritual Struggles) measures, see Wilt et al. (2022).
RCOPE Scale Items

The items for the RCOPE and the Brief RCOPE can be found in a downloadable pdf available 12 January 2020 ( I cannot guarantee the link will always be operative.) 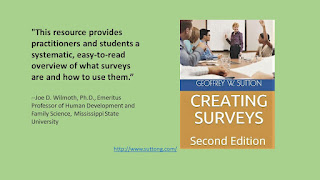 Sapp, J. F. (2011). Exploring the relationships between spiritual well-being, religious distress, and depression among freshmen in a Christian university [ProQuest Information & Learning]. In Dissertation Abstracts International: Section B: The Sciences and Engineering (Vol. 72, Issue 4–B, p. 2446).

Verhoeff-Korpershoek, A., Le Comte-van der Burg, M., Vrijmoeth, C., & Schaap-Jonker, H. (2022). A quasi-experimental study of an adjunctive, online psychoeducational module on religious coping for Christian outpatients with depression or anxiety. Psychology of Religion and Spirituality. https://doi.org/10.1037/rel0000457
Wilt, J. A., Exline, J. J., & Pargament, K. I. (2022). Coping with religious and spiritual struggles: Religious and secular techniques. Spirituality in Clinical Practice. https://doi.org/10.1037/scp0000289.supp (Supplemental)
Books by Kenneth I. Pargament
See the reference section in the above references for extensive references to the RCOPE in research. 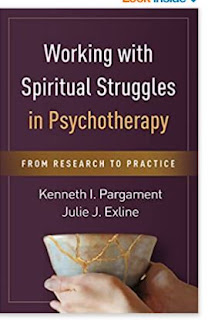 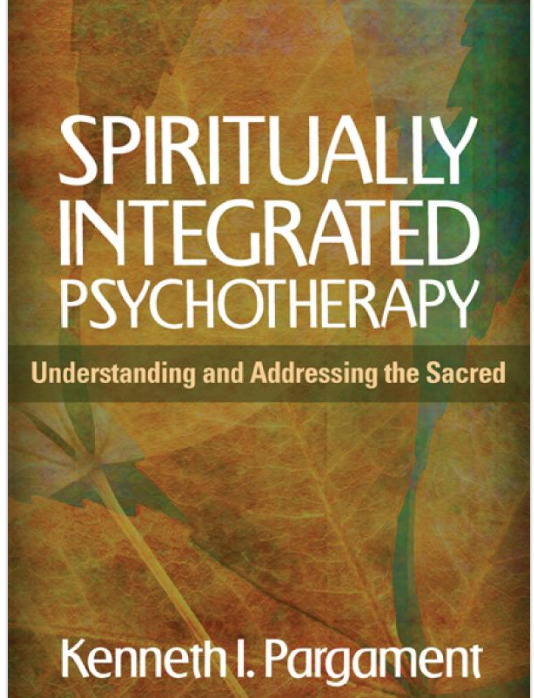