The toxic triad is commonly known as the Dark Triad. 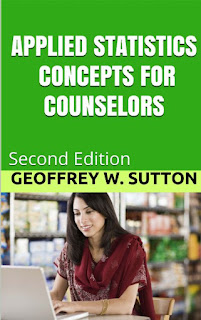 Psychological Scientists Peter Jonason and Gregory Webster developed a scale known as the Dirty Dozen (2010), which uses 12-items to identify key features of this “Dark” or Toxic Triad.

Each item is rated on a 7-point Likert-type scale based how much it applies to a person. Here’s the subscales:

Overall alpha was .87. See Table 3 of their article for more details. Note that this is a general population college sample thus we would expect higher scores in clinical samples.

For a more recent meta-analytic review of various measures of the Dark Triad, see Muris et al., 2017 (reference below).

Consider buying Creating Surveys to help with your survey projects or students you teach.

Learn more about test statistics for counselors and psychologists with the handy Applied Statistics book. Available on Amazon

Statistics of Mass Shooting in the USA 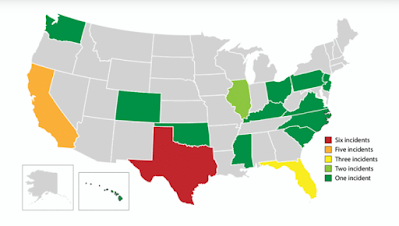