The four types of measurement scales are as follows: Nominal, Ordinal, Interval, and Ratio.


This information is taken from Chapter 5 of Applied Statistics: Concepts for Counselors

This is often called the naming scale. The numbers allow researchers to classify people as belonging in a group. The numbers cannot be added or ranked.

If we were studying treatment of people with depression we might form two groups simply numbers 1 and 2 for those getting treatment and those on a waiting list for treatment. All people in the study have a number but the number is just a classification.

The ordinal scale is a ranking scale. Performance can be ranked in order of high to low. You can rate projects, products, and many other human characteristics. Sporting events include rating scales when judging an atheletes performance. For example, you could rate gymnastic performance on a scale from 1 to 10 or even 1 to 100.

Interval scales are common in the behavioral sciences. Many test scores are interval scores. Scientists argue about the properties of the intervals but for general purposes, these scores are routinely used in education, counseling, psychology, social work, sociology, and other disciplines.

Scores on tests of intelligence, achievement, and personality are often interval scale scores. Test administrators can calculate an arithmetic average (M, Mean) and standard deviation (SD). It is possible to compare how individuals score on a test compared to the average for their group. It is also possible to determine if group averages are different from each other.

Caution is needed with test scores. For example, a person with an IQ of 50 is NOT half as intelligent as someone with an IQ of 100. It is not correct to compare scores on tests measured on an interval scale as if the scores represented a ratio. Again, a standard score of 130 on a reading test does not mean the person is twice as good at reading as a person who score a 65.

The ratio scale is like the interval scale but the numbers can have a true zero point and we can meaningful speak about ratios.

Measures of height and weight are examples of ratio scales. 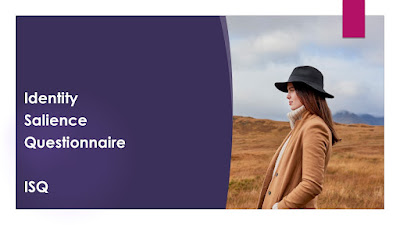