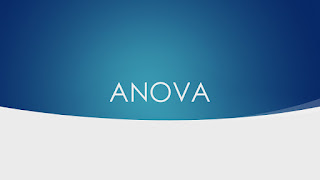 There are several types of ANOVA procedures. The term ANOVA refers to Analysis of Variance. Variance is a statistical term we will review later. Variance refers to differences, so the ANOVA procedures examine differences in scores among groups of people who complete a survey. For example, an ANOVA can be used to assess different levels of membership satisfaction by people who experience three or four different leadership styles. The ANOVA procedure is usually reported with an F value. The larger the F value, the more likely it is that the differences the researchers found are not due to chance.

Overall tests are used to determine significant effects or differences among the grouping variables.

Read more about ANOVA in the following books. 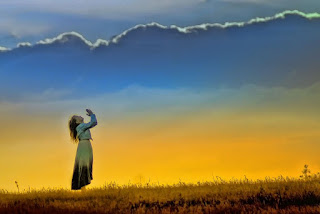