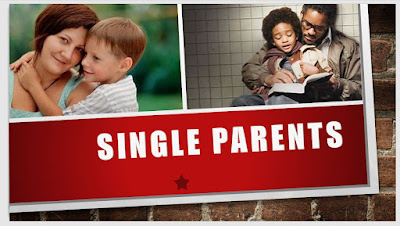 When it comes to family structure, there's been considerable change in the United States.

According to the 2020 census data from census.gov, 70 percent of American children live in a two-parent home--that is down from 85% in 1968.

About 15.5% of children only live with their mothers.

About 4.5 of children only live with their fathers.

About 4% of children are not living with their parents- they may be with other relatives including grandparents.

The link to the data

Does it matter? Two Studies

The analyses found that children in nondisrupted two-biological-parent and nondisrupted stepparent households consistently made greater progress in their math and reading performances over time than their peers in nondisrupted single-parent, disrupted two-biological-parent, and disrupted alternative families with multiple transitions. Sun & Li 2011
**********
Children from divorced families had more behavior problems compared with a propensity score-matched sample of children from intact families according to both teachers and mothers. They exhibited more internalizing and externalizing problems at the first assessment after the parents’ separation and at the last available assessment (age 11 for teacher reports, or age 15 for mother reports). Divorce also predicted both short-term and long-term rank-order increases in behavior problems. Associations between divorce and child behavior problems were moderated by family income (assessed before the divorce) such that children from families with higher incomes prior to the separation had fewer internalizing problems than children from families with lower incomes prior to the separation. Higher levels of pre-divorce maternal sensitivity and child IQ also functioned as protective factors for children of divorce. Mediation analyses showed that children were more likely to exhibit behavior problems after the divorce if their post-divorce home environment was less supportive and stimulating, their mother was less sensitive and more depressed, and their household income was lower. Weaver & Schofield, 2015

Discipline with Respect  on  AMAZON 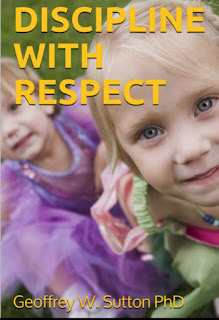 Email ThisBlogThis!Share to TwitterShare to FacebookShare to Pinterest
Labels: Parenting-Christian