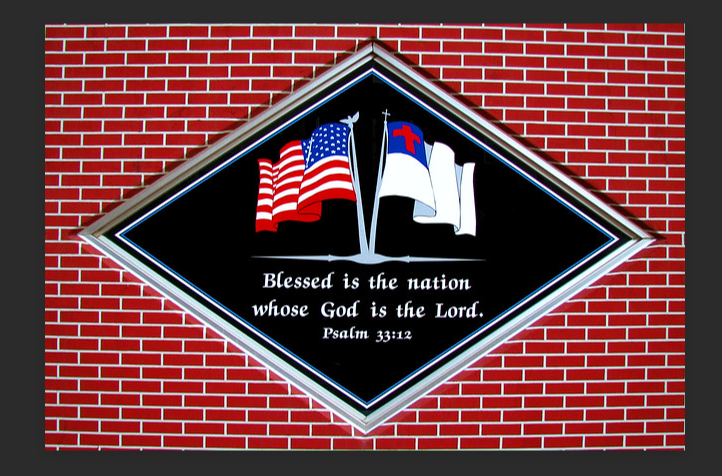 Scale overview: The Christian Nationalism Scale consists of six-items commonly used to examine beliefs about the US government and Christianity.

Response Type: Items are rated on a scale of agreement

The federal government should declare the United States as a Christian nation.

The federal government should enforce strict separation of church and state. (reverse coded)

The federal government should allow the display of religious symbols in public spaces.

The success of the United States is part of God's plan.

The federal government should allow prayer in public schools.

Reliability: In a 2018 article, Whitehead et al. reported Cronbach’s alpha of 0.86 for the six items.

Availability: The items can be found in various sources. Such as Davis (2022). Davis traced the history of the items to Baylor Religion Survey (BRS), Wave II (2007). However, see the items on the 2005 BRS survey

Reference for the scale