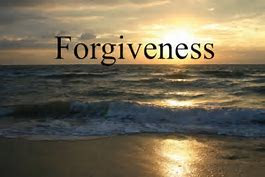 The bell curve is also known as the normal curve or normal distribution . This curve has mathematical  properties that allow researchers...