How to measure hope

The Adult Hope Scale developed by C. R. Snyder of the University of Kansas is an easy to use measure of hope. The original scale has 12-items, which measure two dimensions of hope based on hope theory. Four measure agency and four measure pathways--the other four are distractors.


The agency concept measures the capacity to focus energy on a goal. The pathways concept assesses plans to achieve goals. In recent studies, the four distraction items are often dropped leaving 8-items. Researchers often use the total score for the 8-items as a measure of trait (aka dispositional) hope.


I have also included a Spanish language measure of hope in this post.

Here's the text we (Sutton et al., 2017) used to refer to the scale along with our findings.

In our two studies, the alpha reliability values were .82 and  .95.

Counselors and psychotherapists may consider the scale in assessment of clients because it strongly predicts satisfaction with therapy and patient well-being, which are used as outcome measures as noted above (See Sutton et al., 2017)

Researchers may want to use hope in a variety of surveys looking at characteristics of populations. The reliability values of the items vary with the study yet indicate an overall consistency in many contexts. 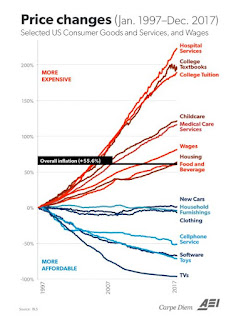